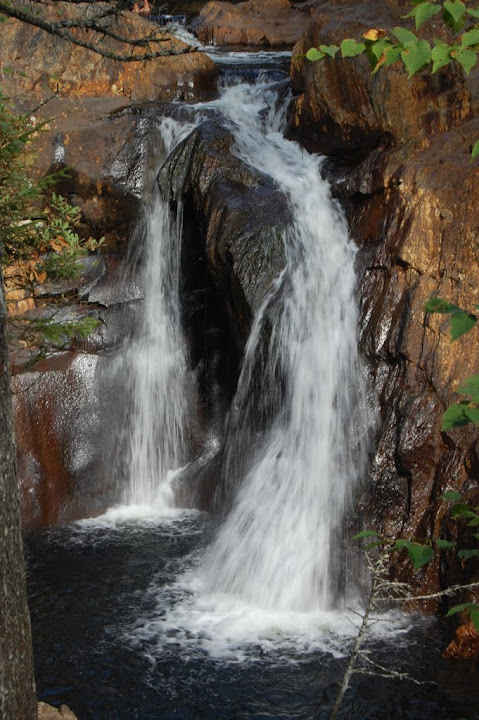 Smalls Falls is a gem of a waterfall in an amazingly beautiful area of Maine. It feels like the area is hidden away from much of humanity, and it probably is. And yet it is still incredibly easy to visit the falls. They are found directly off of ME-4 southeast of Rangeley.

The Rangeley Lakes area of Maine is really breathtaking. I visited before the fall colors were appearing, and I can only imagine that the area would be extremely impressive then. Smalls Falls is just a small part of the area to explore, but it’s a necessary stop. The falls are one of my favorites after visiting Maine, New Hampshire, and Vermont. Smalls Falls is one of the few falls where I really focus on the colors of the surrounding rock. The colors almost remind me of a rainbow.

Explore the area around the falls, if you have the time. There is one main drop, and climbing uphill, you’ll find a number of other smaller drops. Each one is impressive, not because of its size, but because of its surroundings. 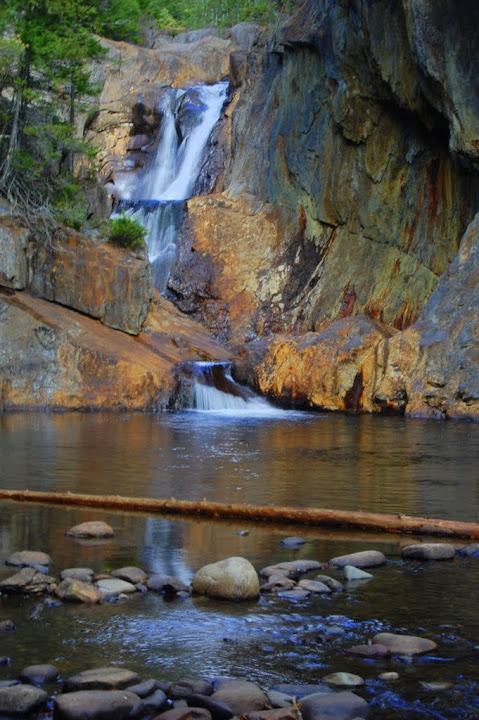 Where in the World is Smalls Falls? 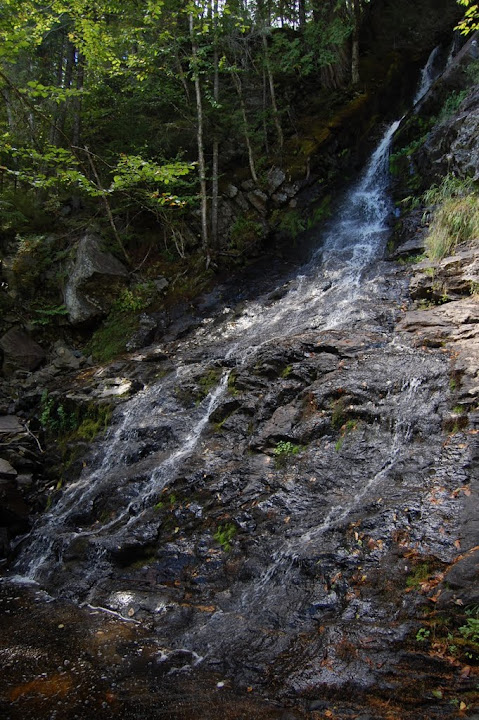 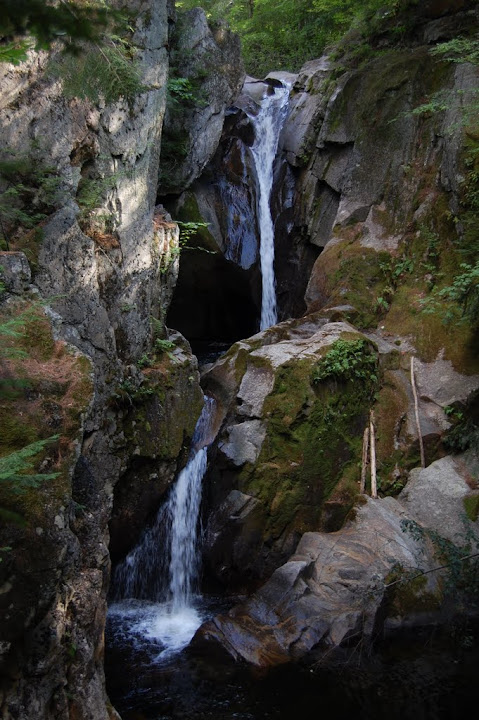 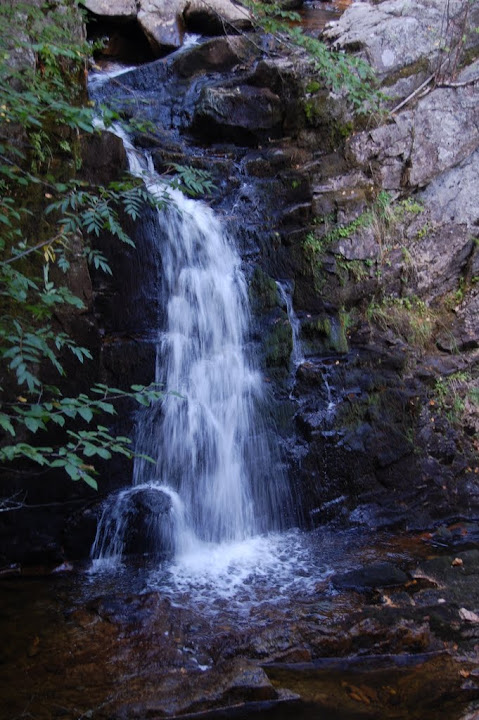