A few months back in October 2013, I visited Oregon, and it was an amazingly beautiful weekend. The sun was out and the temperatures were extremely enjoyable. Near Portland, there are so many options in the Columbia River gorge, but I decided to look for waterfalls more inland. Off in its own world is White River Falls. Nearer to Portland and Mt. Hood are a number of other waterfalls that take a little bit of driving to visit. I didn’t stop to see many of them, either because of time issues or because they required even more driving down back roads.

One of the easiest to visit off of US-26, the Mt. Hood Highway, is Little Zigzag Falls. This little treasure of a waterfall is found between Mt. Hood Village and Government Camp. There is a three mile drive to the falls, but it is along a completely paved road. The 1/4 mile hike to the falls is very enjoyable, though it was rather chilly because of the shade. There were so many great vantage points, though rocks were preventing the whole waterfall from being photographed at any one of those viewpoints. While I might not go out of the way just to view this waterfall, you can see other waterfalls in the area, along with great views of Mt. Hood. (Right at the beginning of the hike, there are also the very cool remnants of the old US-26, if I remember correctly.) 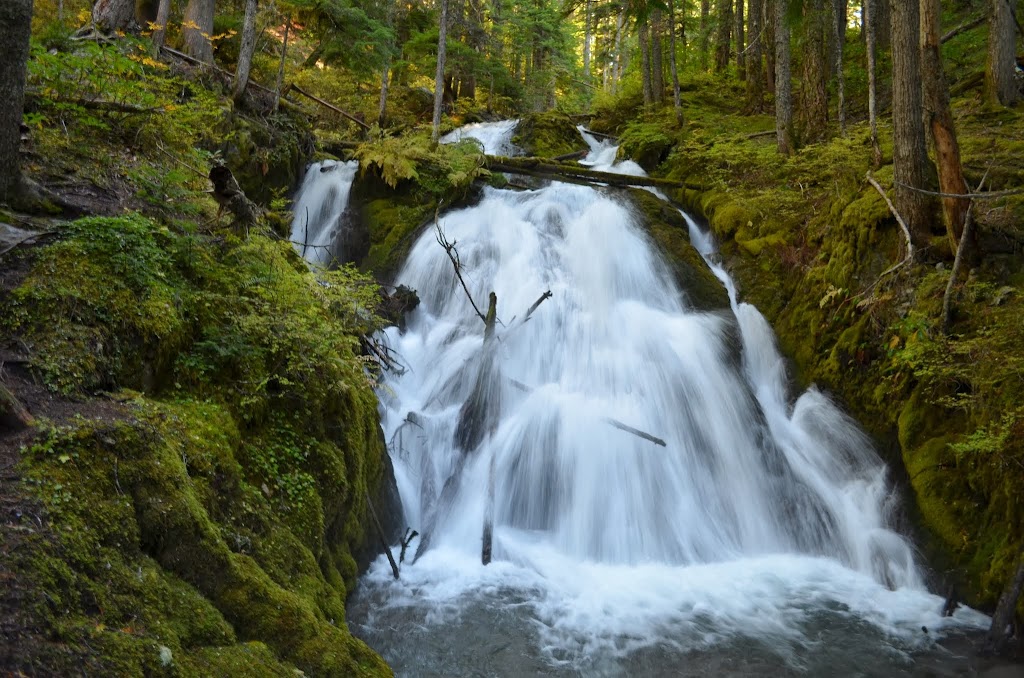 Where in the World is Little Zigzag Falls? 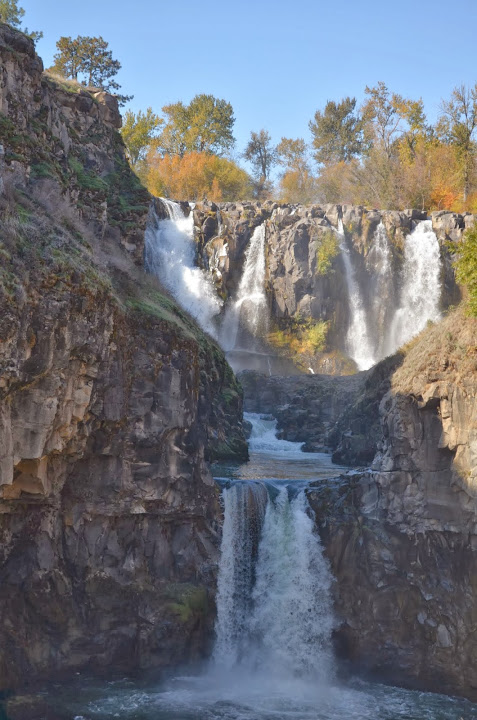