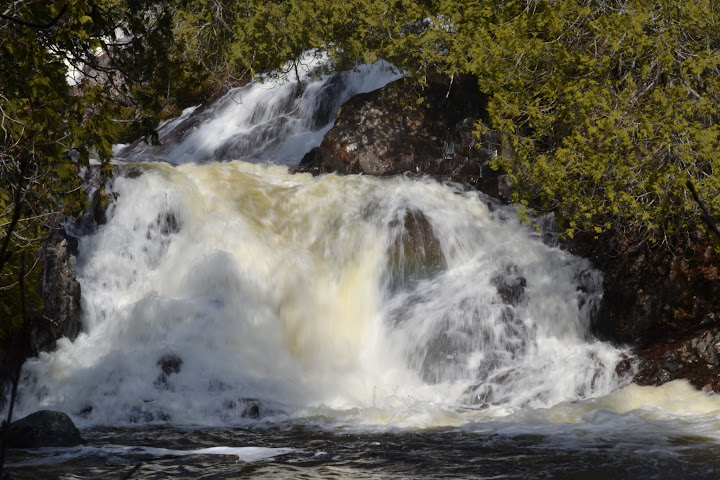 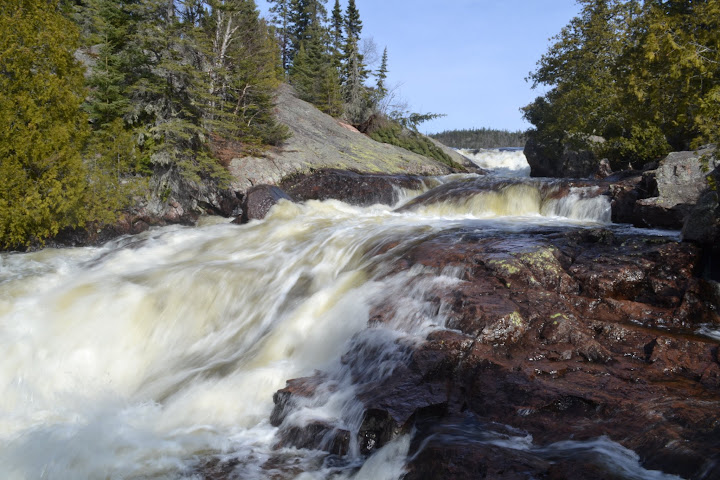 One thought on “Rainbow Falls, Ontario”