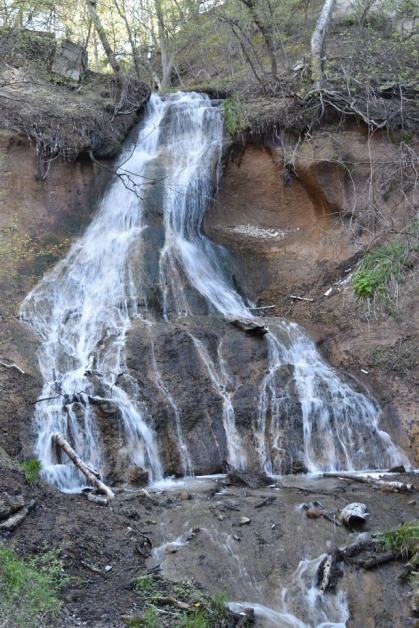 Fort Falls is found in Fort Niobara National Wildlife Refuge, which is open sunrise to sunset. Getting to the trail for the falls does require driving through the refuge, where you’re almost guaranteed to see some prairie dogs. They were abundant. Once at the parking area for the trail head, it was a short hike to the falls. At 45′, Fort Falls is an impressive waterfall that just appears. It was definitely fun to photograph, as you can try a few different angles with the falls. If you continue down the trail, you’ll end up at the Niobara River, and will have a great view of some cliffs along the river.

Where in the World is Fort Falls?