As I enter in to Great Smoky Mountains National Park at the Townsend entrance, my plan is to go see Meigs Falls. It seems like it should be an easy-to-view waterfall in the park, and I can enjoy the beauty that is the Smoky Mountains while I’m there.

Meigs Falls was easy to view, though it’s not a waterfall you can get close to. As I was driving in, though, out of the corner of my eye, I noticed another waterfall. On the way out of the park, I decided to see if I could pull over and get a better glimpse of the falls. Luckily, there was adequate gravel parking off of the road, and I was able to get some shots of Whiteoak Flats Branch Falls. At the time, I don’t think I knew the name of the falls. It wasn’t until I got home and looked at Google Maps that I discovered it was Whiteoak Flats Branch Falls. If I had looked at Google Maps, I would have also noticed Cane Creek Falls, Mannis Branch Falls, Spruce Flats Falls, and Meadow Branch Cascades. (This site gives a pretty good overview of some of the falls in the vicinity.)

Where in the World is Whiteoak Flats Branch Falls? 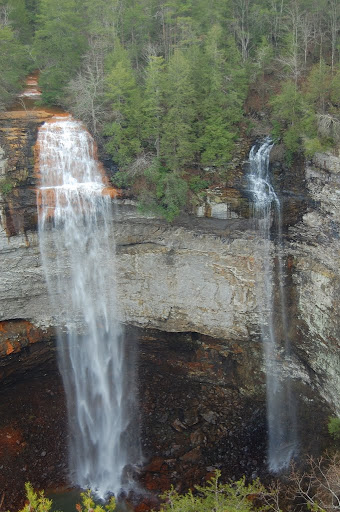 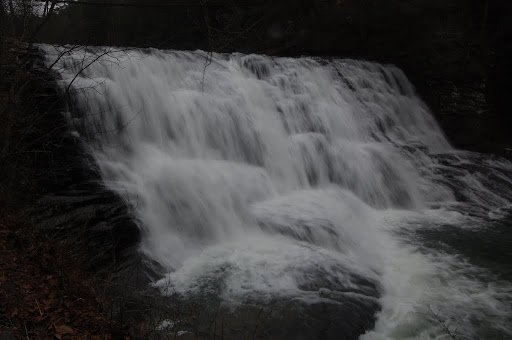